At the software level, we need to deal with 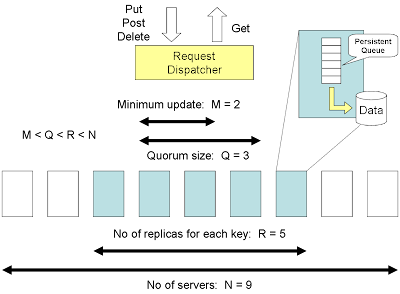 We support a REST-based CRUD operations ...

Three model will be discussed