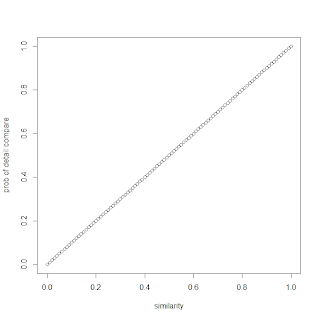 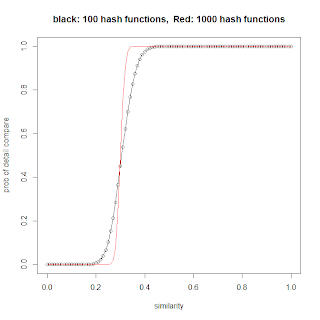 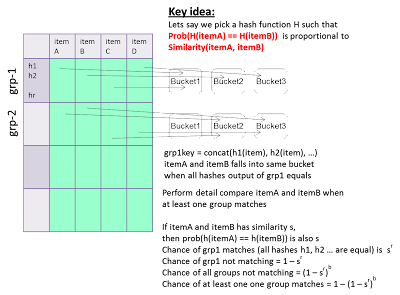 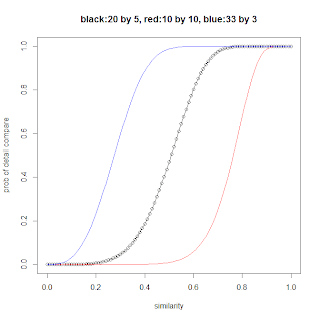 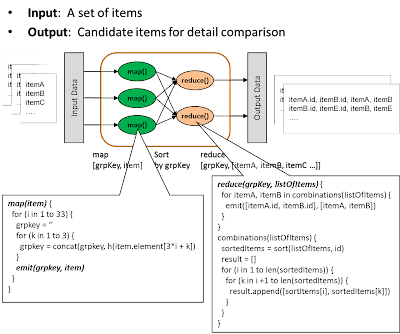 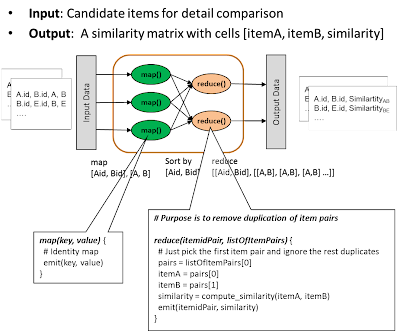 By combining Location Sensitive Hashing and Map/Reduce,  we can perform large scale similarity calculation in an effective manner.
Posted by Ricky Ho at 10:16 AM 3 comments: